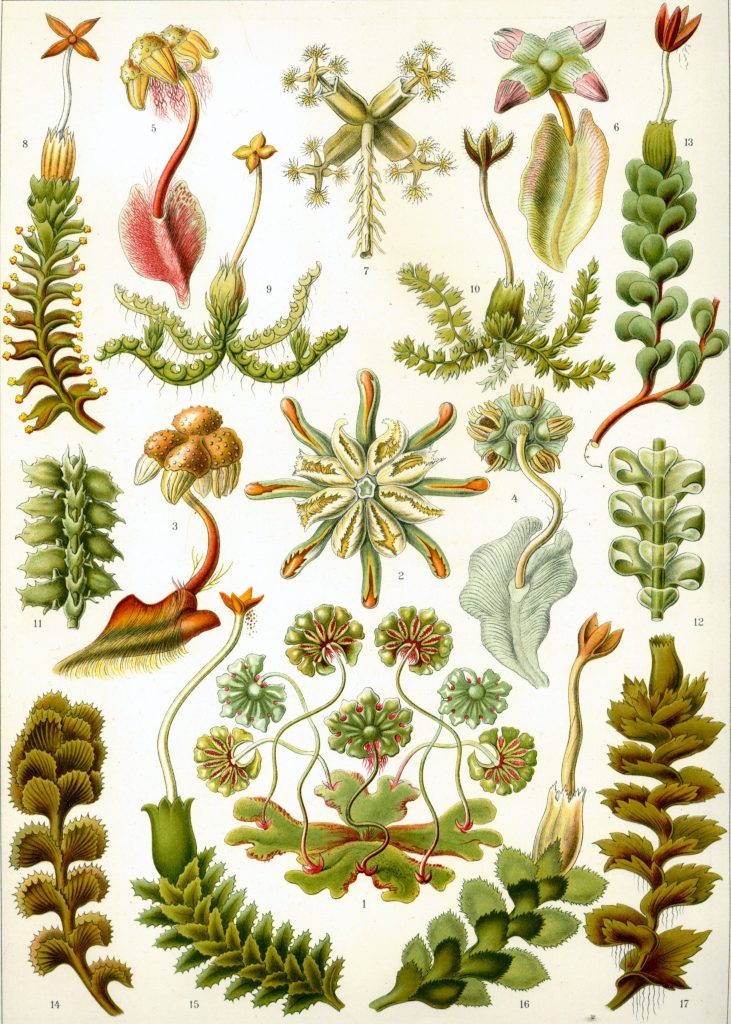 Naming companies and their brands is a significant part of what we do. It’s on our minds at the moment because we’re in the process of finalising the design work for a new electrical retail brand which we have named and because – at last! – we have formally changed our own name from Blue Moon Creative to Real Branding Ltd. This has been a big deal for us. It’s a major factor behind the success we are enjoying now, in securing new projects of the kind and quality, we have always wanted.

Naming is exciting and frustrating in equal measure. It requires a remarkably thorough process. Almost as a matter of course, it involves finding supposedly perfect answers, to which it’s hard not to get too attached, only to them have to abandon them and move on. In this, we identify with the fiction writers who advise you ‘must be prepared to kill your babies’. IP lawyers are often the hired assassins.

We get asked this a lot and it’s true that names can be essentially neutral. Pretty much anything which uses just initials falls into this category. Until someone tells you, how do you know anything about, say, BMW, TNT, HDT or GKK? The last two of these were just letters I selected at random but – guess what? – it turns out that companies called that, exist. Do you want a neutral  – i.e. meaningless and forgettable – name? Do you want to hide, to go unnoticed? If so, initials are ideal. Most brands, though, want the opposite. They want a memorable name which actively supports their purpose and objectives.

In his (rightly) influential book, Thinking, Fast & Slow, Nobel prize winning behavioural scientist Daniel Kahnemann explains that what we know first about something, frames how we think about what we find out, next. Often, the first thing, is a name. Most of us would hesitate to sniff a liverwort. But a honeysuckle? An orange jasmine? If told you were about to be introduced to someone called Scarlet Vanderbilt, would your expectations – and indeed your posture and emotional response – be different if told she was called Raelynn Cortez? For most us the answer is a clear, if slightly reluctant, ‘Yes’.

The sculptor Lucy Churchill, whose terrific three day course I once attended, mentioned she’d discovered that, centuries back, her family’s surname had in fact been Churchyard. She rather liked this and wondered if she should change her name to that. All of us, her students for the weekend, told her she’d be crazy to give up such a prestigious name. Conversely, I knew a highly successful lawyer who changed his name, pre-university, from Raper to the elegant (and prestigious) maiden name of his mother, and a partner with a top five accountancy practice who changed his name, again before entering the world of work, from Onion. Would it have hampered his rise to the top? He certainly thought so.

Not infrequently, clients come to us with a name, only for it to later emerge that it doesn’t fit with the brand strategy. Unlike the long-defunct CD Now, Jeff Bezos didn’t choose a customer-attracting, sector-specific name. He knew that, like the river, he wanted his business to be the biggest in the world. In fairness, the realisation can come when it’s too late to change. Carphone Warehouse springs to mind, as does our long-standing friend and client James Hickman. Despite the phenomenal success of his online bathroom goods business, Plumbworld.co.uk, James says that, in retrospect, the name led too many potential customers to assume it was for the trade and thus not for them. A more consumer-oriented name would have helped, not hindered in the early years. Success is hard enough: when launching a new brand, you want a name you can be sure will boost its chances, not limit them.

Process, including IP checks are essential

The business strategy and values should define the desired emotional response and the assumptions. Beyond that, the name has to comply with a great range of other parameters relating to length, rivals, markets, blind testing with relevant audiences, and more. Having surmounted all of those hurdles, it has to get over what can prove the biggest: trademarks and other intellectual property concerns.  These are murky waters: we run simple checks so that we never propose a name which has already been trademarked or which is likely to be successfully challenged. However – as happened with the new retail brand we are to launch later this year – if there even is a tenuous link to a business with very deep pockets, which is likely to challenge, you have to think long and hard about whether to continue. Happily, so far at least, even when we have had to kill our babies, its replacement has proved even better.

For more information about our naming and branding service, please call our MD, Michael on 01386 555666.